Arturo L. Robinson was born in Havana, Cuba in 1955. In 1968 he migrated to Puerto Rico were he lived until he attended the University of Miami, Florida in 1975 were he received a Bachelor of Architecture in 1980.After graduation he worked in several local Architectural firms until 1994 when he joined the firm of Cohen Freedman Encinosa Architects. He was made an associate in 1998.Arturo received his State of Florida registration in April 1988. He currently lives in Miami, Florida with his wife and two sons. 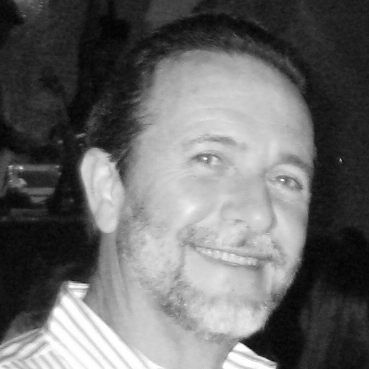 Bachelor of Architecture, 1980University of Miami