Guillermo Encinosa, AIA Guillermo J. Encinosa A.I.A. was born August 8, 1948 in Havana, Cuba. In 1962, he arrived in Florida, where he was raised since. He served in the United States Air Force, being honorably discharged in 1971. Guillermo attended Florida International University where he received his Bachelor of Arts Degree in 1979. He […] 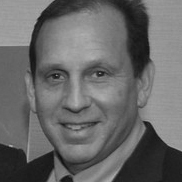 Lawrence Freedman, AIA LEED AP Lawrence B. Freedman A.I.A. was born February 1, 1955 in Brooklyn, New York and raised in Great Neck, New York. He attended the University of Florida where he received his Bachelor of Design and Master of Architectural Degree in 1979. He also minored in Historic Preservation as well as Designing […] 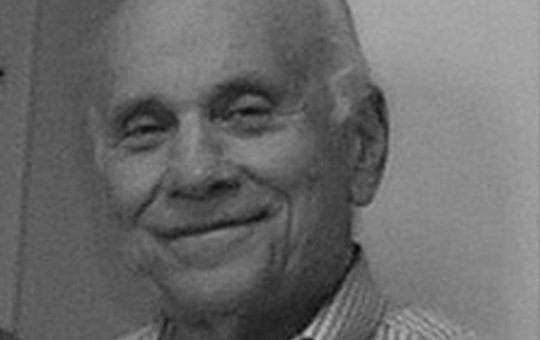